This meme was started by Books by Proxy, whose fabulous idea was to compare UK and US book covers and decide which is we prefer. This week the theme is phones, so I’ve chosen Stephen Booth’s police procedural crime series Scared to Live – Book 7 of the Cooper and Fry series – see my review here.

This cover, produced by Harper in Feburary 2009, is really effective. I love this one – the classic telephone box silhouetted against the reddish clouds in the open Derbyshire countryside. I think the fonts have also been very well handled on this cover. 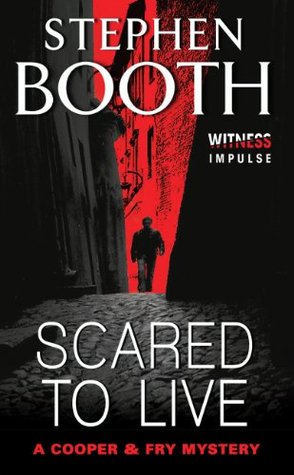 This Kindle edition, produced by April 2014 by Witness Impulse, is another very effective cover. The red-hued lane featuring the stone cottages that are popular Derbyshire give this cover a solid sense of place and menace. 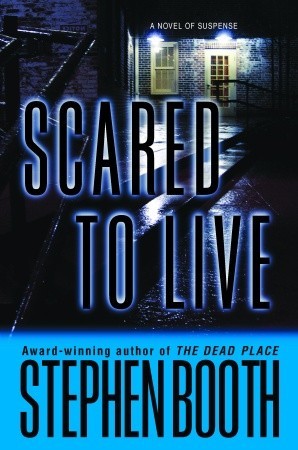 Published by Bantam in May 2009, this cover is also eye-catching with a particularly arresting title font glowing out of the dark car park facing the inevitable village pub. However, I think it is ruined by that clunky blue block along the bottom that intrudes with information more appropriate on the back.

This is the cover that features on the book I own – and was published by Harper Collins in June 2011. Perhaps this is unduly influencing me, but this is my favourite. I love the bleakness and the quirky font. Which one do you like best?