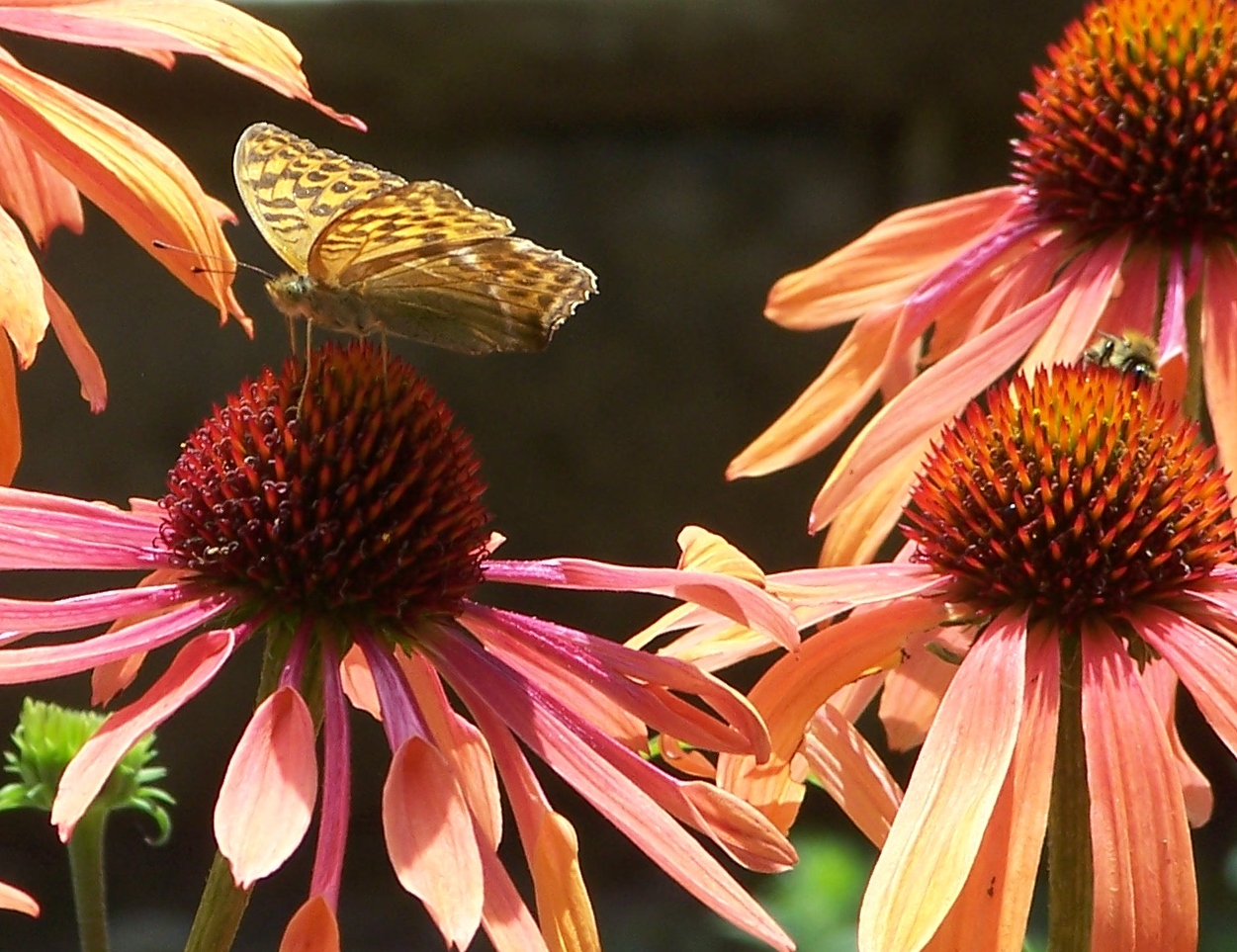 This is part of the weekly meme over at the Caffeinated Reviewer, where book bloggers can share the books and b 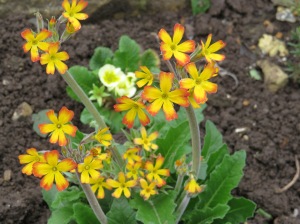 logs they have written.

I was AWOL last week – as I was ill and in a rather dark place, I didn’t have much to report, other than a dreary recital of my misery. Fortunately, I am now recovering and fit once more for civilised company. I have finally completed Mantivore Warrior which has 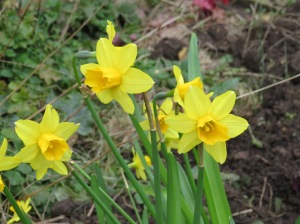 contributed to feeling so bleak – I always struggle once I’ve finished writing a book and as this is the end of the series, it’s a double whammy. But at the same time, I’m also glad to see it done.

Himself is also recovering from a heavy cold. The weather has mirrored our mood – February proved to be the wettest on record, and after day after day of pelting rain and grey skies felt neverending. Daffodils and primulas now flowering in the garden are brave splinters of sunshine in the winter gloom…

Last week I read:
Death of a Bean Counter – Book 12 of the Maggy Thorsen mysteries by Sandra Balzo

Maggy Thorsen’s head is spinning thanks to partner Sarah Kingston’s latest idea – selling luxe espresso machines in their Wisconsin coffeehouse, Uncommon Grounds. But Maggy soon faces a far bigger problem when her fiancé, sheriff Jake Pavlik, makes an official call on the coffeehouse’s star barista, Amy Caprese. Amy’s wealthy new beau, investment adviser Kip Fargo, has been shot dead in his bed – and Amy is the last known person to see him alive…
This is an entertaining whodunit featuring official nosy-parker Maggy, who decides to unofficially discover who killed Kip, despite being engaged to the local sheriff. Review to follow. 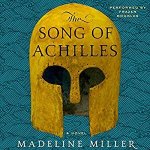 Greece in the age of heroes. Patroclus, an awkward young prince, has been exiled to the court of King Peleus and his perfect son Achilles. Despite their difference, Achilles befriends the shamed prince, and as they grow into young men skilled in the arts of war and medicine, their bond blossoms into something deeper – despite the displeasure of Achilles’ mother Thetis, a cruel sea goddess…
I was blown away by Circe last year. So treated myself to the Audible version of this one and I wasn’t disappointed. The writing is lyrically beautiful without losing pace or compromising the nuanced characterisation. And despite knowing the ending, I was gripped throughout. Review to follow.

Marea was born to be different – a girl born covered in the feathers of a bird, and kept hidden in a crumbling house full of secrets. When her new tutor, the Professor, arrives with his books, maps and magical stories, he reveals a world waiting outside the window and her curiosity is woken. Caught in the desire to discover her identity and find out why she has feathers fluttering down her back like golden thistledown, she leaves everything she has ever known and goes in search of the father she has never met.
The writing is lyrically beautiful and the setting and worldbuilding is wonderful, but I did feel the pacing and narrative needed more work. Review to follow.

Brother against brother. Father against son. Friends turned into enemies. No one in England wants a return to the bloody days of the Civil War. But Oliver Cromwell’s son, Richard, has abandoned his exile and slipped back into England. The consequences could be catastrophic.
James Marwood, a traitor’s son turned government agent, is tasked with uncovering Cromwell’s motives. But his assignment is complicated by his friend – the regicide’s daughter, Cat Lovett – who knew the Cromwells as a child, and who now seems to be hiding a secret of her own about the family.
I read the stormingly good first book in this series, Ashes of London – see my review – and so was thrilled to see this one appear on Netgalley – and be approved to read it. I inhaled it, finding it impossible to put down. Review to follow.

Ruth’s old friend Dan Golding dies in a house fire. But before he died Dan wrote to Ruth telling her that he had made a ground-breaking archaeological discovery. Could this find be linked to his death and who are the sinister neo-Nazi group who were threatening Dan? Ruth makes the trip to Blackpool to investigate, wary of encroaching on DCI Harry Nelson’s home ground. Soon Ruth is embroiled in a mystery that involves the Pendle Witches, King Arthur and – scariest of all – Nelson’s mother.
This series is one of my favourite whodunits – see my reviews of The Crossing Places, The Janus Stone and A Room Full of Bones – yet again, Griffiths provided an excellent adventure, while continuing the fascinating dynamic between her main characters. Review to follow.