This meme was started by Books by Proxy, whose fabulous idea was to compare UK and US book covers and decide which is we prefer. This meme is currently being nurtured by Lynn’s Book Blog and the subject this week featuring on any of our covers is a SCREAM. I’ve selected Alien by Alan Dean Foster, as it could be argued that the tag is about a scream. And any crew member who encountered the alien at close quarters certainly ended up hollering. 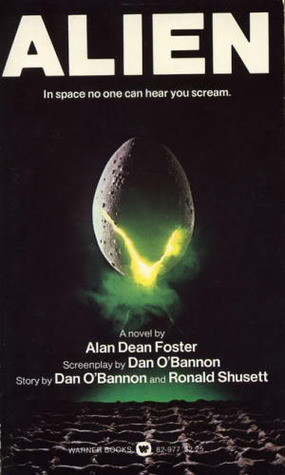 This edition was produced by Grand Central Publishing in March 1979. Unusually, the film came first, then Alan Dean Foster was commissioned to write the Alien novels. This cover features that famous tagline from the movie, while the image featured shows a cracking egg. I think this is an incredibly dreary, and rather boring cover when considering the amazing visual impact of the film. 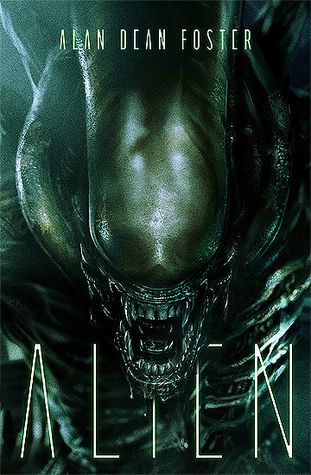 Published in September 2015 by Aelph, this Portuguese edition actually features the alien in all her spooky glory. I choose to think she is really very cross about human beings infecting her planet as she’s heard they are terrible for the environment. Or maybe she is suffering from a hangover – whatever it is, she is clearly very grumpy. As a cover, this is far more effective than the previous offering. 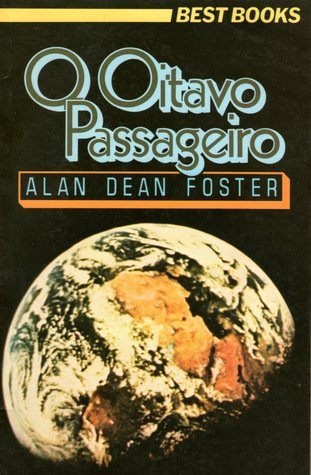 This edition, published by Nova Cultural in 1987, also hails from Portugal, but this time around features some original artwork, presumably of the aliens’ planet. I do love the title – The Eighth Passenger which I think is far more satisfactory than Alien.

This Portuguese edition – they were clearly a bit obsessed about this book – was produced in 1979 by Abril. I’m pleased they decided not to pinch any artwork from the film and I think the image is really striking. What spoils it for me is that white textbox splatted across the top of the design, which really undermines the effect of the design. 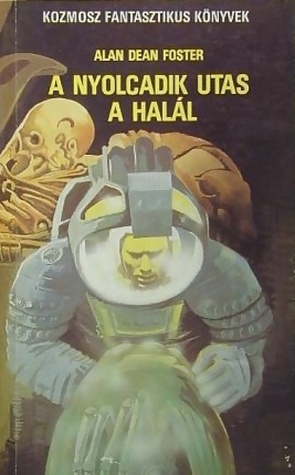 This Hungarian edition, published in 1987, is my favourite. I love the artwork, which puts me in mind of some of the quirky modernist science fiction covers of the 1960s and 70s. Featuring that fateful moment when a hapless crew member from Nostromo picks up one of the lethal eggs, it has plenty of drama. I also love the artwork in the background, which has echoes of the amazing set in the film. I think it’s striking, well designed and the best cover here by a long country mile. But what do you think – which is your favourite cover?