This meme was started by Books by Proxy, whose fabulous idea was to compare UK and US book covers and decide which is we prefer. This meme is being nurtured by Lynn’s Book Blog and this week we are featuring covers with RINGS. I’ve selected the science fiction classic Ringworld by Larry Niven, which I read a very long time ago. 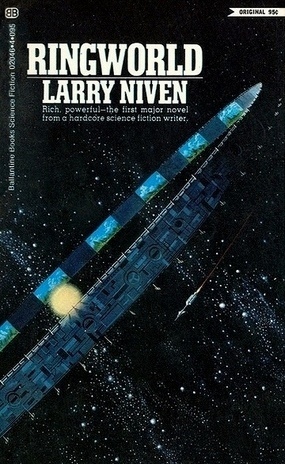 This edition was produced in September 1985 and all I can discover is that it is a mass market paperback and a US publication. It’s a very understated, rather gloomy affair, I think. While I think the Ringworld itself looks rather lovely, I think a beautiful nebula in the background would give the cover more visual impact. As for the title and author font – they are very clear, if rather boring. 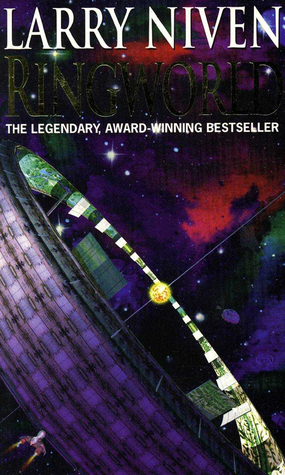 Published in January 1988 by Orbit, this is a far better effort. The Ringworld is easier to see and the spacescape is more interesting. There’s just one major problem… and perhaps I’m being really thick here – but I can’t see a title. Is it just me? Or have Orbit actually forgotten to add the name of the book to this cover? Perhaps they figure everyone ought to know what this legendary best-seller is called. 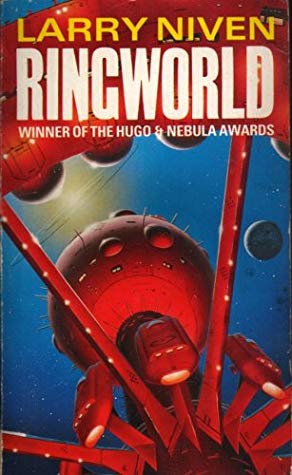 This paperback edition, published by Del Rey in April 1988, gives a different view of the Ring. We’re near the centre looking outward at the struts. This is certainly the best effort so far. I also like the effort to make the title font more interesting and the overall effect is an attractive, eye-catching cover that gives a good sense of the genre. 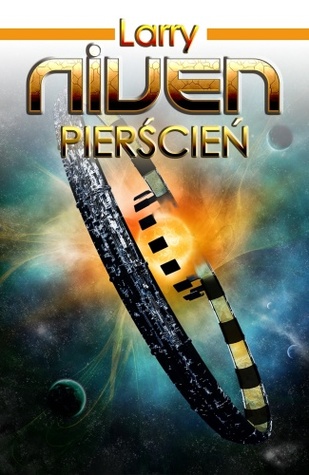 This Polish edition, produced by Solaris in June 2010, is my favourite. I love the more dramatic rendition of an earlier Ringworld – that centre really pops. While the spacescape in the backdrop looks beautiful with two moons and the hint of spaceship… maybe. And I also like the attractive title and author fonts. 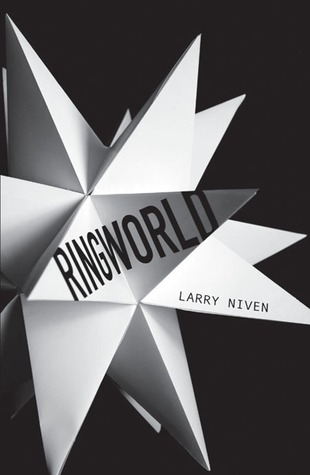 This ghastly effort is courtesy of Gollancz in April 2009. They went through a really dodgey phase regarding covers around that time, as I recall them bringing out a series of utterly dreary Discworld books. But this one has to take the biscuit for sheer awfulness. What WERE they thinking?? Hallo – the title of the book is Ringworld and it’s all about a world shaped like a ring. So why is there a paper STAR featured against a black background? I wouldn’t know this is a science fiction classic set in space by looking at the cover, in fact I’d probably assume it’s about origami. Apologies if it’s your favourite – but I needed to get that rant off my chest! Which one do you like best?