This meme was started by Books by Proxy, whose fabulous idea was to compare UK and US book covers and decide which is we prefer. This meme is currently being nurtured by Lynn’s Book Blog and the subject this week featuring on any of our covers is a HUMOUR so I’ve selected Eligible – Book 4 of the Austen Project by Curtis Sittenfeld. 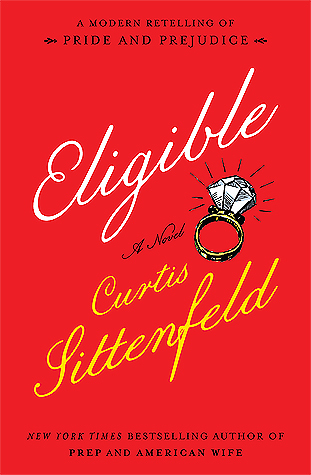 This edition was produced by Random House in April 2016. The bright red cover with the curling font and line drawing of an outsized diamond ring gives a big clue that this is a romcom. I like this one – it’s bold, eye-catching and cheerful and certainly helped me decide to get hold of the book. 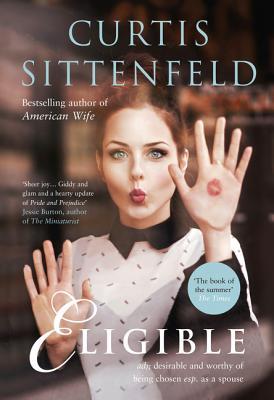 Published in May 2016 by The Borough Press, this one isn’t so successful as far as I’m concerned. While the girl is clearly beautiful – I don’t know why she decided to kiss the palm of her own hand and then start waving around. If there is a joke connected to this, then it’s slipped past me – and that isn’t a good feeling, either. I also dislike the amount of chatter on the cover, including that nasty intrusive blob. 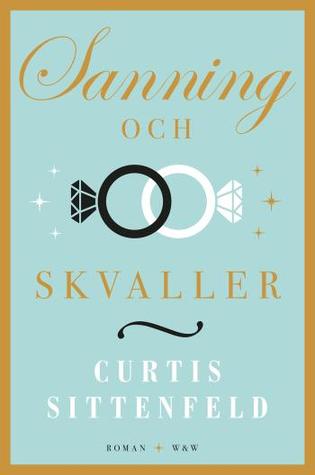 This Swedish edition, published by Wahlström & Widstrand in January 2017, is a successful effort I really like. The eggshell background works well with the gold edging and the stars and the two rings let us know it is a romcom. I also appreciate the decorative font and the clean, restrained use of colour. 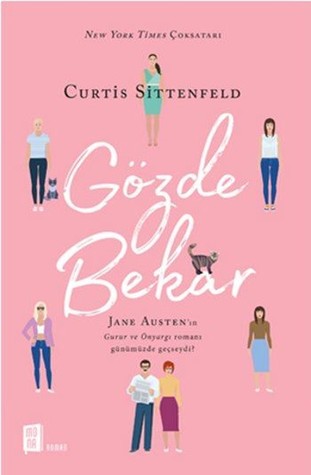 Produced by Mona Kitap in 2017, this Turkish edition also makes it quite clear that this novel is a comedy. The classic pink cover shouts romcom – however I do feel that while the updated Bennet family depicted around the cover is a nice idea, the figures are too small to produce strong eye appeal and end up looking rather random. Though I like the cat… At least I have a strong idea of the genre. 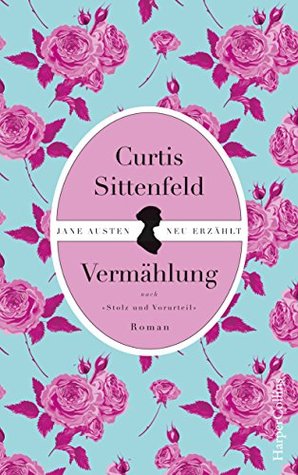 This German edition, published by HarperCollins in June 2017 is my favourite. The colour scheme with the eggshell blue background and lovely sprigs of those blowsy, heavily scented heritage roses give a lovely nod to the Austin roots of this book, as does that silhouette. Of all the covers, this one is the classiest and – I think – most accurately reflects the blending of old and new in the Austen Project series. Which is your favourite?