This meme was started by Books by Proxy, whose fabulous idea was to compare UK and US book covers and decide which is we prefer. This meme is currently being nurtured by Lynn’s Book Blog and the theme this week featuring on any of our covers is ice and snow. I’ve selected The Ice Dragon by George R.R. Martin. 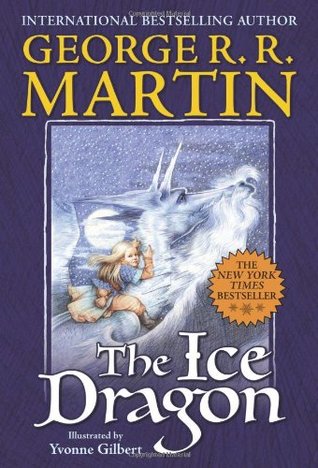 This edition was produced by Starscape Books in October 2017 has a great font and a lovely illustration of a dragon. So why they decided to squash that glorious artwork into a small box in the middle of the cover and surround it with a midnight blue block defeats me. What a shame. 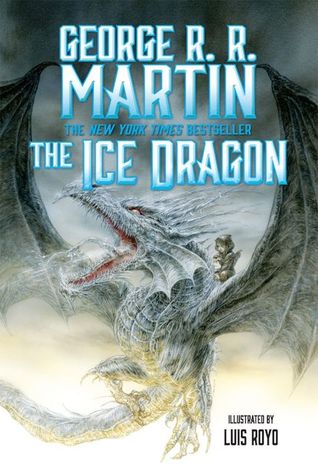 Published in October 2014 by Tor Teen, this glorious cover doesn’t make such a fundamental mistake. A fabulous dragon, all ice and fury – it makes me shiver just looking at it. It is matched by that beautifully shaded font which perfectly captures the mood and content of the book, while also easy to read. This is my favourite cover today. In fact, this has to be right up there as one of my all-time favourite covers, along with that wonderful cover for Green Rider by Gollancz I discovered a few weeks ago… 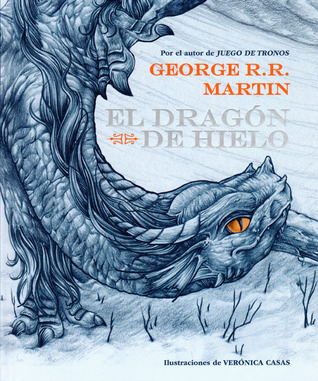 This Spanish edition, published by Montena in October 2012, is another well crafted effort. The artwork makes this version more of a wyrm rather than the icicled, spiky creature of air and blizzard depicted on the previous Tor Teen cover. While I don’t like it as much, it is still a strong cover. 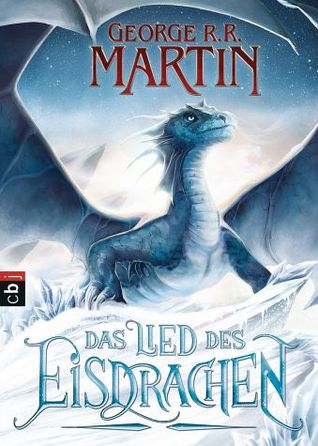 This German edition, produced by CBJ is another wonderful effort. I love the way we have the dragon in mid-wingbeat, so that the wingtips sweep across the top of the cover. And that wonderful font is also a joy. This week’s covers have set the bar very high! 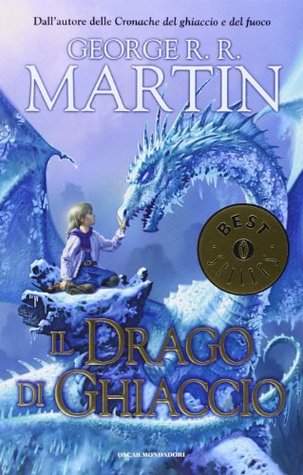 This is another German cover published by CBJ in 2009. Again, the artwork and detail is beautiful with lovely shades of blue and the orange font is attractive and really pings against the icy artwork. The only thing against this one is that ugly gold blob in the middle, which rather spoils the effect. I’ll be fascinated to see what your favourite cover is this week – there are so many really strong contenders in this selection that I think it’s purely down to personal preference.