This meme was started by Books by Proxy, whose fabulous idea was to compare UK and US book covers and decide which is we prefer. This week’s theme is shoes, so I have chosen Undead and Unemployed – Book 2 of the Queen Betsy series by Mary Janice Davidson. 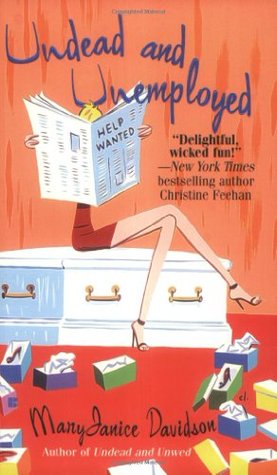 This is the cover produced by Berkley in August 2004. It accurately reflects the light-hearted romantic content of this bubbly urban fantasy offering. As well as displaying Betsy’s obsession with shoes… I like it and as this is the cover of the book I read, I’ve a somewhat soft spot for it, though I don’t think it is the best cover here. 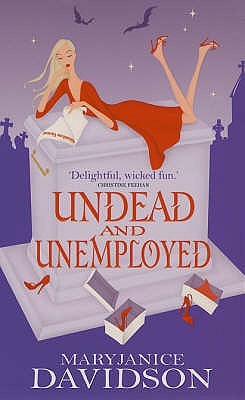 This cover, published by Piatkus in February 2006, is more effective than the first in that it depicts Betsy’s immortality, clearly flagging that this story has a supernatural element. The colours work better with the night sky in the background and we still have the humour with Betsey looking for a job while surrounded by her beloved shoes. 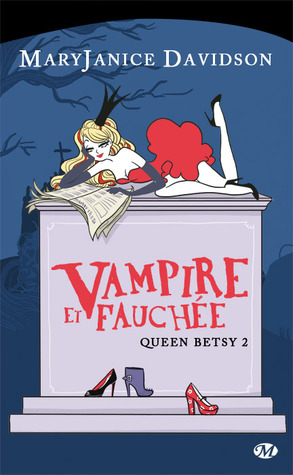 This French edition, published in March 2011 by Milady Poche, has Betsy a lot curvier and wearing significantly less. Though I do like the artwork in this one and the nod to her royal status. I’m also pleased that every cover has her hair colour correct. 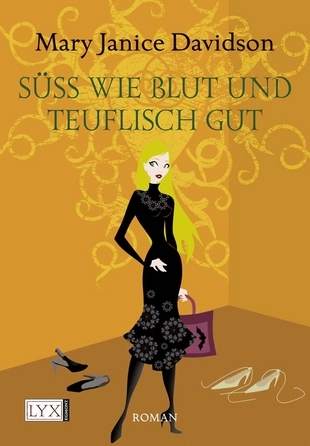 This German edition, produced in November 2007 by Egmont LYX Verlag, would be yet another enjoyable addition to these cartoon covers, except that the cover designer was clearly colour blind. Or on something. WHAT possessed them to think that a mustard yellow background would work well with her blonde hair, which now looks as if it is doing weird spiky things to the title font… 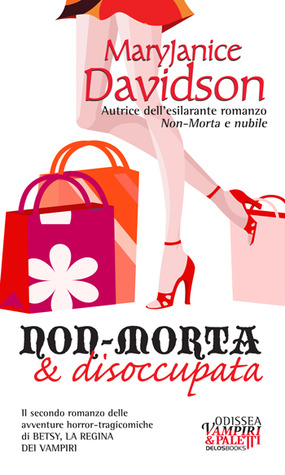 This Italian edition, produced in May 2012 by Delos Books, is the snappiest cover and my favourite. I like the shades of red and pink, indicating that it is a funny chicklit book and the font clearly indicates it is paranormal. The red against the white background works well as does giving us a view of her legs and shopping bags. 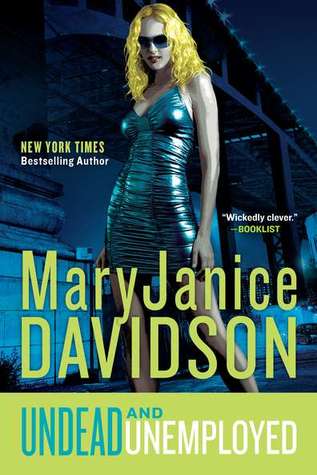 This is Berkley’s 2011 attempt to update their original cover. This time they have departed from the cartoon effect, by giving us a human version of Betsy. While I like the model’s stance and the backdrop – I think they have ruined it by that ghastly snot-green band running behind the font, which surely could have been made to stand out effectively against the nightscape without resorting to such a clunky solution. And I don’t think you would immediately look at the cover and know you’re getting a humorous read.