This meme was started by Books by Proxy, whose fabulous idea was to compare UK and US book covers and decide which is we prefer. This week’s topic is comparing covers featuring birds. It took me a while to track this one down – I recalled the cover, but had forgotten the book, so was delighted when I realised it was by one of my all-time favourite authors – Fool’s Quest – Book 2 of Fitz and Fool series by Robin Hobb. 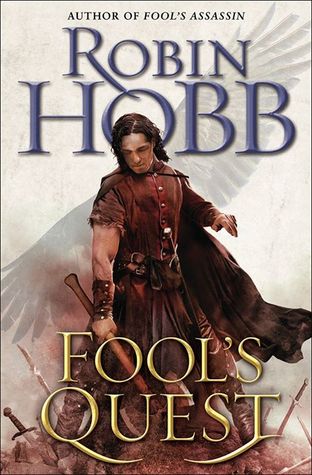 This first cover is for the 2015 edition released by Del Rey. While I love a lot of their covers, I’m not sure this one really does justice to the book. The man dominating the cover is presumably Fitz, but I have such a clear idea of how he looks that I find it jarring. 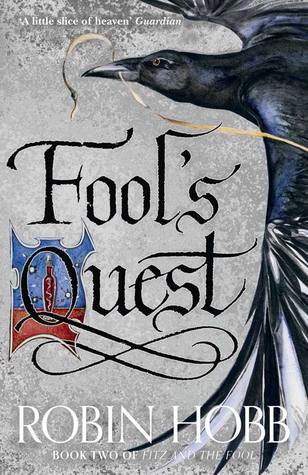 For me there simply is no contest this week. This cover, produced by Harper Voyager, was the one I’d envisaged as soon as I saw this week’s Friday Face-off. I love its simplicity and the sense of movement with the wings half on and half off the page.  I also think the title font works well. As evidenced by my trawling back to find it – this is also a memorable cover. What do you think? Do you agree?